This was a guitar tuition website Scott set-up, with a free audio lesson curriculum, and then a paid video version for people to upgrade to. He stopped it because it was basically a full-time job for him, that required him to be omnipresent. Here is an outtake video that didn’t make the cut – you’ll see why at the end…

This was a project Scott set-up that was geared to help people make money on the internet – specifically focused on younger people (although it didn’t really matter what age they were, to be honest). It was video reviews of different internet marketing products, as well as video training of him doing different things to run a successful internet marketing business. He stopped it because it involved him spending a lot of time in front of a computer. Not very social. Here is an outtake from when he was shooting the promo/infomercial. As above, it showcases his stupidity rather well:

The correct lightbox will go here. 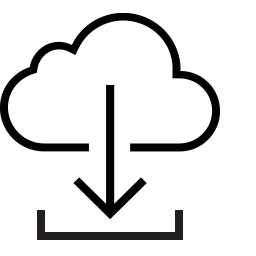